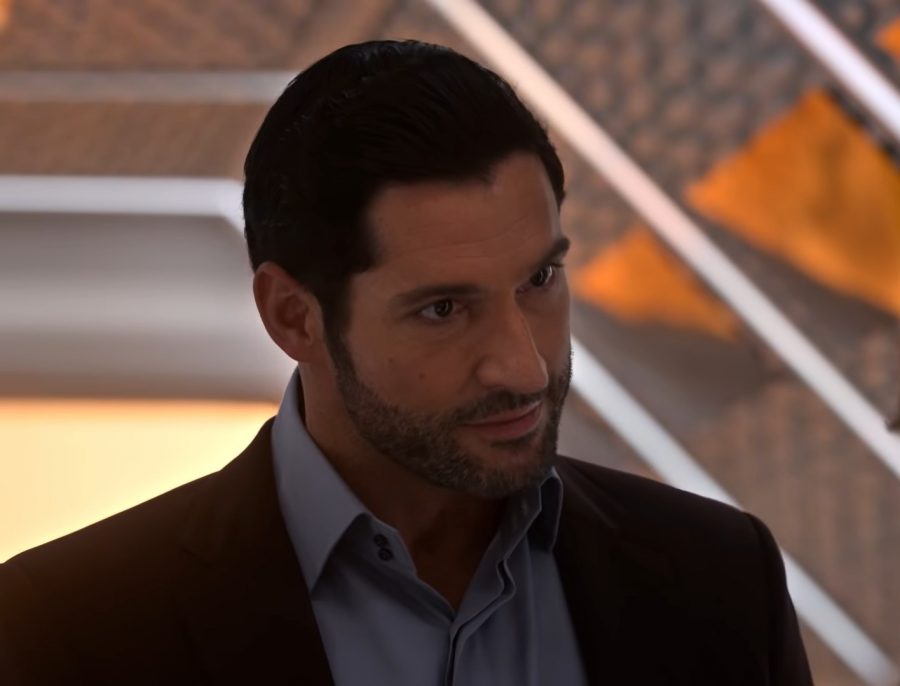 Season five of Lucifer is hands down the most intense season yet. Since 2015, the show has gained a lot of popularity. The show, which can be seen on Netflix, is about Lucifer the devil coming to earth for a vacation. The main characters are Lucifer, Chloe, Amenadiel and Mazikeen. A character that comes out during season five is Michael, Lucifer’s twin brother. Michael comes to earth to seek revenge on Lucifer during this season. A big part of season five is family and the love between Chloe and Lucifer.

This season in my opinion is the most entertaining. Before season five began, Lucifer went back to hell. During the time Lucifer was away Chloe was upset with Lucifer for leaving Earth and not telling her anything.  During season five he returns back to Earth due to Lucifer finding out that Chloe had figured out a big secret she was not supposed to know. When Lucifer returns, Chloe tells Lucifer the secret in a laughing way because she does not believe it is true but he says the secret is true. For days they don’t not talk.

My favorite season is definity season five. Michael gets some revenge on Lucifer by acting like him. He was able to get Chloe to think it was actually him, Lucifer. But not for long because Lucifer found out what Michael was doing. This twist in season five is wild and gets things very interesting, leaving the audience wanting more.

Like all shows there are parts that I don’t like. In my opinion Michael should have not returned because this caused a lot of confusion for all the characters. Although there were some parts in the show in season five that I personally did not like it still attracted many people to watch the show. Like I said in the beginning, the show has gained a lot of popularity, but when season five was released twitter went crazy.The last episode of season five was the most intense with an hour long episode. I will not give you spoilers, so I’ll just have to leave it up to you to check it out. Most people like me thought season five would be the last season but there will be a part two to season five. There are also rumors that there will be a season six premiering in 2021.